“This announcement reflects Formic’s commitment to maintaining and innovating our fleet of rental robots and continuing to expand our customer base,” said Saman Farid, Formic co-founder and CEO. “We’re delighted that our 12X growth in the last year on the back of our successful Series A funding at the beginning of the year is allowing us to serve more customers. We're developing our organization to be able to better meet the needs of our growth - our new Products & Partnerships department will help us build a larger library of world-class solutions to be deployed. We're also increasing the footprint of our sales, deployment & maintenance teams to cover more regions, and are excited to bring in veterans like Jack that have scaled fast-growing teams before.”

Kaumo will lead the sales team in creating a process and methodology to sell Formic’s new and innovative solution into manufacturing markets. He joins the team with an impressive industry pedigree, having previously pushed forward thinking sales strategies at established automation machinery companies including Seegrid, ABCO Systems, and The Raymond Corporation.

Speaking about his new role, Kaumo explained: “I was excited to join Formic for three main reasons; the collaborative and can-do culture that Saman and Misa have built; the fact that Formic is carving a path within the market by developing best-in-class product solutions; and that the customers’ needs come first before anything else, which is vitally important.”

In his new role, Ilkhechi will work on the next generation of automation products in Formic’s highest-growing verticals and building its integrator partner network. Prior to co-founding Formic, Ilkhechi worked in a variety of sales and engineering roles for companies such as Bosch, John Deere, Ametek, and Universal Robots. He has had an active role in consulting manufacturing companies on how to improve efficiency and productivity through automation.

“Formic is literally changing the way that the manufacturing industry works, having already helped 75% of our customers overcome the traditional barriers of automation by customizing, deploying, and maintaining their first robots,” said Misa Ilkhechi. “In my new role I hope to be able to build on this and assist more businesses achieve their goals through automation.”

Formic will be hiring technical product managers in its fastest-growing verticals to further build its product portfolio. For more information on these jobs visit Formic’s careers page.

Founded in 2020, Formic is accelerating the adoption of automation across small to mid-sized U.S. manufacturers and boosting productivity by removing the risk, complexity, upfront capital, and expertise that typically exist as barriers to onboarding this technology. The company’s “Robotics-as-a-Service” model delivers customized robots at a low hourly rate, with guaranteed uptime. With a full service offering that includes everything from planning and deployment to maintenance and upgrades, Formic is creating an innovative and accessible competitive advantage for small and mid-sized factories to ensure they stay relevant and thrive in any economy. Go to formic.co for more info. 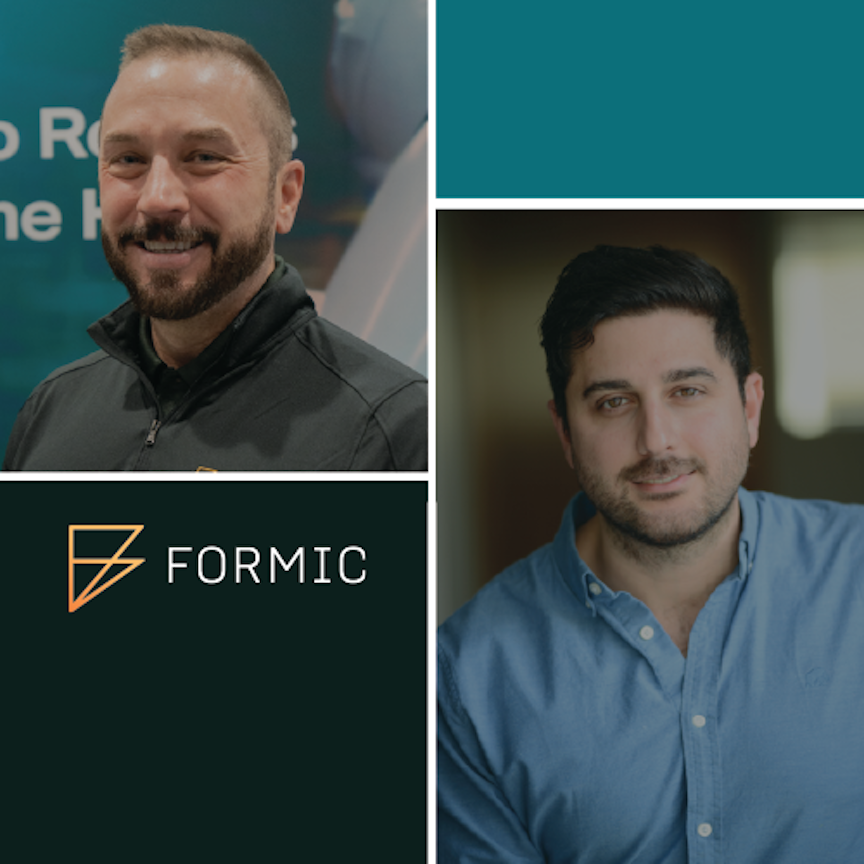