The Challenge with Industry 4.0 that No One is Talking About

Homo sapiens have been alive for slightly over 300,000 years. Incredibly, however, our most powerful technological inventions - the steam engine, mass production and digital technology - have all occurred within the last 250 years, a blink of an eye on the timescale of our existence.

Industry 4.0 is an umbrella term referring to a combination of different technologies with the end goal of blurring the lines between the physical and digital spheres. It includes terms like “big data”, “AI and machine learning”, “robotics”, “3D printing”, . . . the list goes on. Essentially, advances in these different sectors, along with improved sensor, networking and computing technologies will transform the world we live in. Here are a couple of examples:

Currently, more than 38,000 people die per year on U.S. roadways. A cyber-physical system like a countrywide fleet of autonomous vehicles would save lives, reduce traffic and eliminate the need to even own a car at all. After all, robots process information (far) faster than humans and are obviously immune to human error - why shouldn't they be driving us?

Another important feature of Industry 4.0 is the Internet of Things - physical objects that are embedded with sensors and processing software. The IoT has the potential to revolutionize manufacturing, remote health monitoring, smart farming, lightning-fast supply chains, . . . the possibilities are great. The technology already exists around us: voice-activated virtual assistants like Siri and Alexa, health sensors on Apple Watches and iPhones, etc.

It is easy to get hooked on the potential of all of this technology, but there are legitimate challenges lurking beneath the surface, particularly for smaller manufacturers. When most people picture the manufacturing industry in the U.S., it is common for the giants of the industry to jump to the forefront. Companies like Ford and General Motors in the automotive industry, or Dell and Apple in tech. These bigger companies will have no trouble implementing the latest and greatest. Apple alone has over $61,000,000,000 floating on its balance sheet!

But for a company with 300 or fewer employees, new technology can be quite expensive, and they often don’t have the capital or the in-house expertise to pivot towards these new changes.

Therefore, if smaller manufacturers in the United States don’t unlock better ways of financing capital expenditures, there will be an increasingly wide gap between their capabilities and cost competitiveness relative to larger and more automated competitors. The gap between the “haves” and the “have nots” will continue to widen.

Increased global competition does not help matters. Already, the U.S. is lagging behind countries like Germany and South Korea in metrics like robot density.

To compete, smaller firms will need to rely on “smart” factories. But even if a company is able to get a “smart” factory online, who is going to make sure that the cutting-edge technology is running smoothly and delivering actual value? There is a large technical skills gap in fields like machine learning, data science, cloud engineering, etc. and it will be difficult for smaller manufacturers - who already have enough trouble hiring for regular jobs - to compete with tech giants for top talent. According to the IMF, by 2030 there will be a global shortage of more than 85 million tech workers, representing $8.5 trillion in lost annual revenue.

Not only do smaller manufacturers have to worry about running the system - installing it could prove to be just as tricky. Independent system integrators serve as the main channel between robot manufacturers (OEMs) and smaller factories, but many of these integrators have particular niches, and it may be difficult for them to keep pace with such rapid innovations across physical and digital.

This problem is not confined to a small sector of our economy. Manufacturing routinely accounts for over 10% of the U.S. GDP, and only 15% of all manufacturing employees work at establishments with over 1,000 employees. These smaller firms - who dominate industries like cement and concrete, nut and bolt production, apparel accessories, etc. - are key pillars in the U.S. economy, particularly in rural areas.

We need a better way for smaller manufacturers to adopt and maintain cutting-edge Industry 4.0 technology. Cutting-edge technology needs to be implemented in the sectors of the market that need it the most.

This is the exact issue Formic is attempting to solve. Our “robotics-as-a-service” model keeps CAPEX down, and our engineering team is here to ensure that new technology functions correctly. Read more on what the Raas model is here. 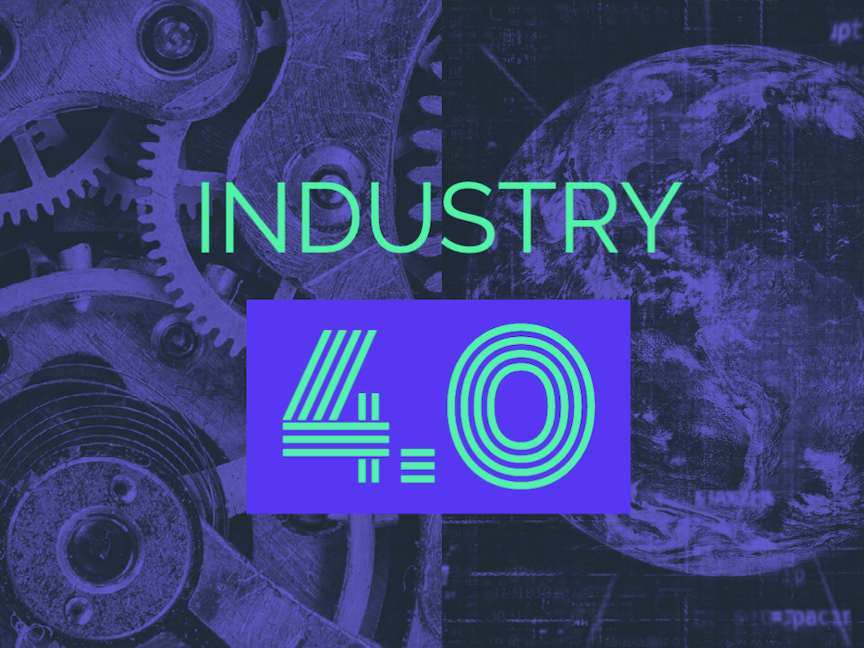