DCL logistics, like so many American firms, had a problem last year. Its business, fulfilling orders of goods sold online, faced surging demand. But competition for warehouse workers was fierce, wages were rising and staff turnover was high. So dcl made two changes. It bought robots to pick items off shelves and place them in boxes. And it reduced its reliance on part-time workers by hiring more full-time staff. “What we save in having temp employees, we lose in productivity,” explains Dave Tu, dcl’s president. Full-time payroll has doubled in the past year, to 280.

As American companies enter another year of uncertainty, the workforce has become bosses’ principal concern. Chief executives cite worker shortages as the greatest threat to their businesses in 2022, according to a survey by the Conference Board, a research organisation. On January 28th the Labour Department reported that firms had spent 4% more on wages and benefits in the fourth quarter, year on year, a rise not seen in 20 years. Paycheques of everyone from McDonald’s burger-flippers to Citi group bankers are growing fatter. This goes some way to explaining why profit margins in the s&p 500 index of large companies, which have defied gravity in the pandemic, are... Read more> 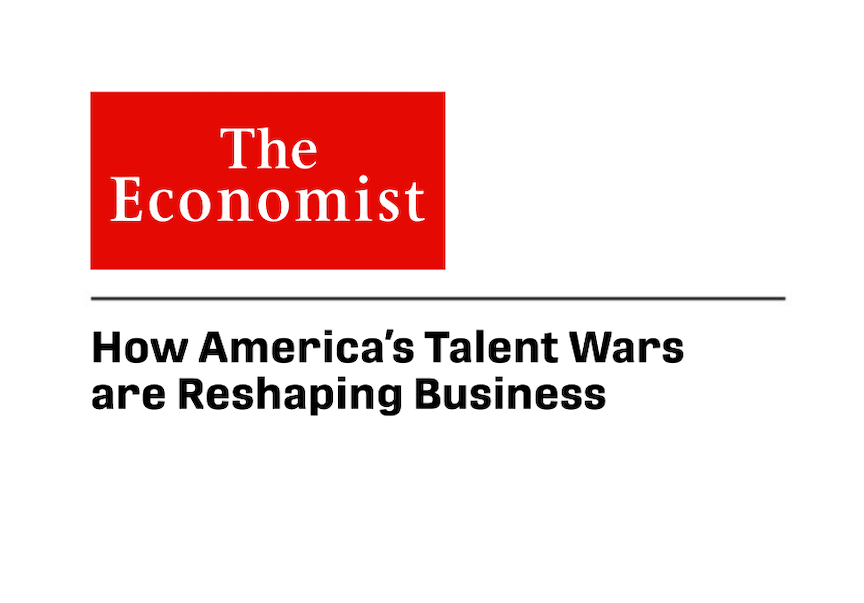