Robotics companies have joined other industries in feeling the economy’s pain, but Formic, with its robotics-as-a-service (RaaS) platform, is an outlier. The company, which rents out robots for $8 to $30 an hour, is accelerating automation adoption for US manufacturers.

Formic recently reported increasing its customer count 70% QoQ following a $26.5 million Series A round in January. It also increased its headcount 35%, and brought on Amazon alum Karl Barry as head of robotics monitoring and maintenance.

CEO Saman Farid, a former Silicon Valley venture capitalist, noticed a glaring absence of robotics when visiting warehouses, factories, and construction sites despite innovation in the field, and he wanted to do something about it. As the co-founder of Formic, his goal is to make deploying automation as easy as possible for companies. Read more > 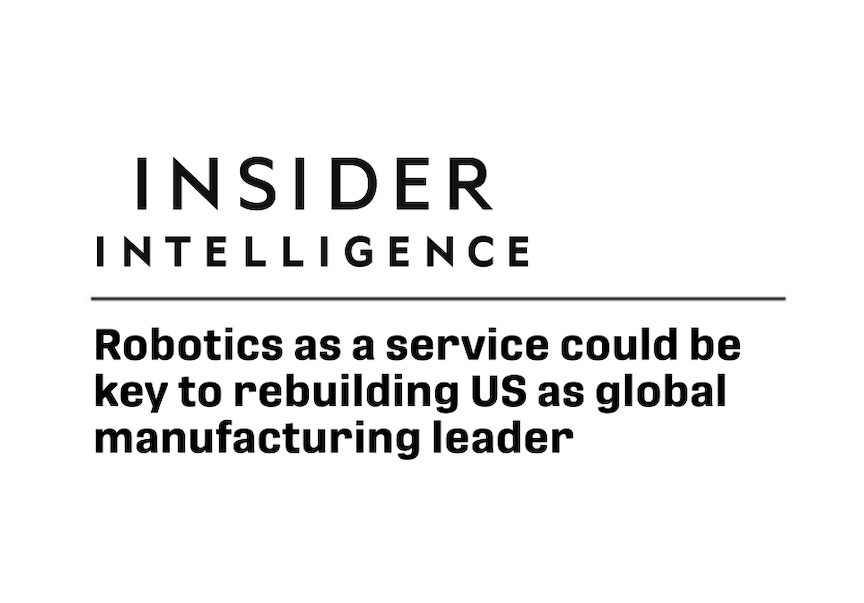