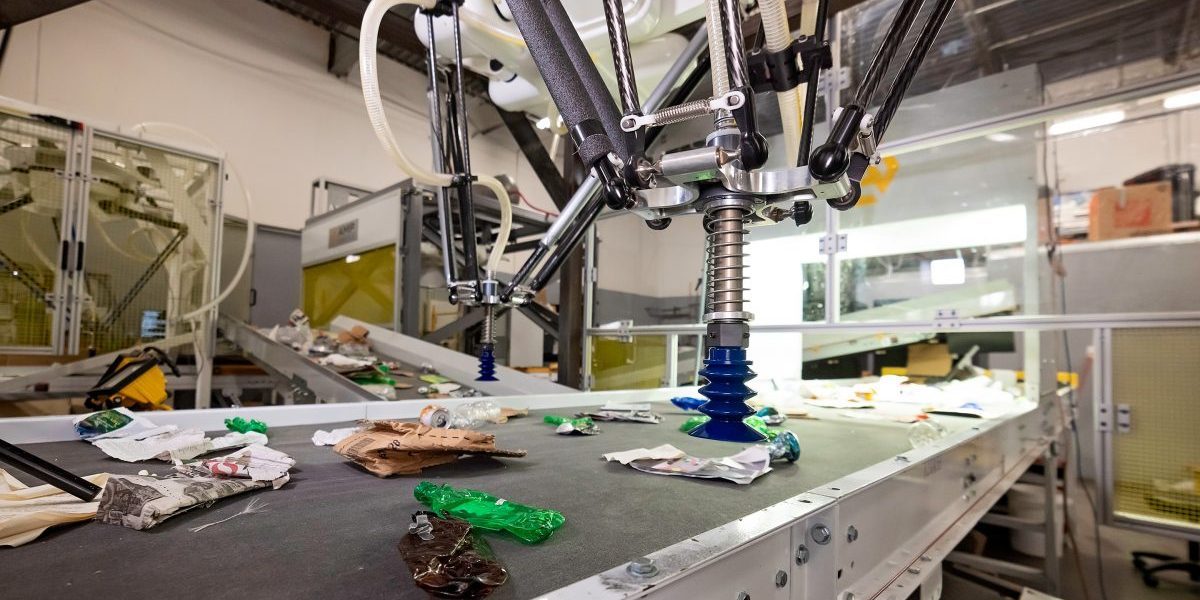 Each year, over 139 million tons of American trash is discarded into landfills. Not only are these landfills an eyesore, but they also emit methane gas, leak dangerous chemicals and harm biodiversity. Fortunately, Amp Robotics is using artificial intelligence to solve America’s waste problem. Currently, the U.S. recycles 34.6% of its garbage, far below some nations which have rates bordering on 70%. However, Amp’s sorting robots - which sort recycling twice as fast as humans with greater accuracy and consistency - allow recycling plants to process far more waste at a fraction of the cost. The plastics, metals and paper thrown into blue bins all retain value - the problem has historically been that it simply costs too much to pay humans to sort it. Robots fix that problem. As consumer demand continues to push towards transparent package recyclability, Amp Robotics is in the ideal position. 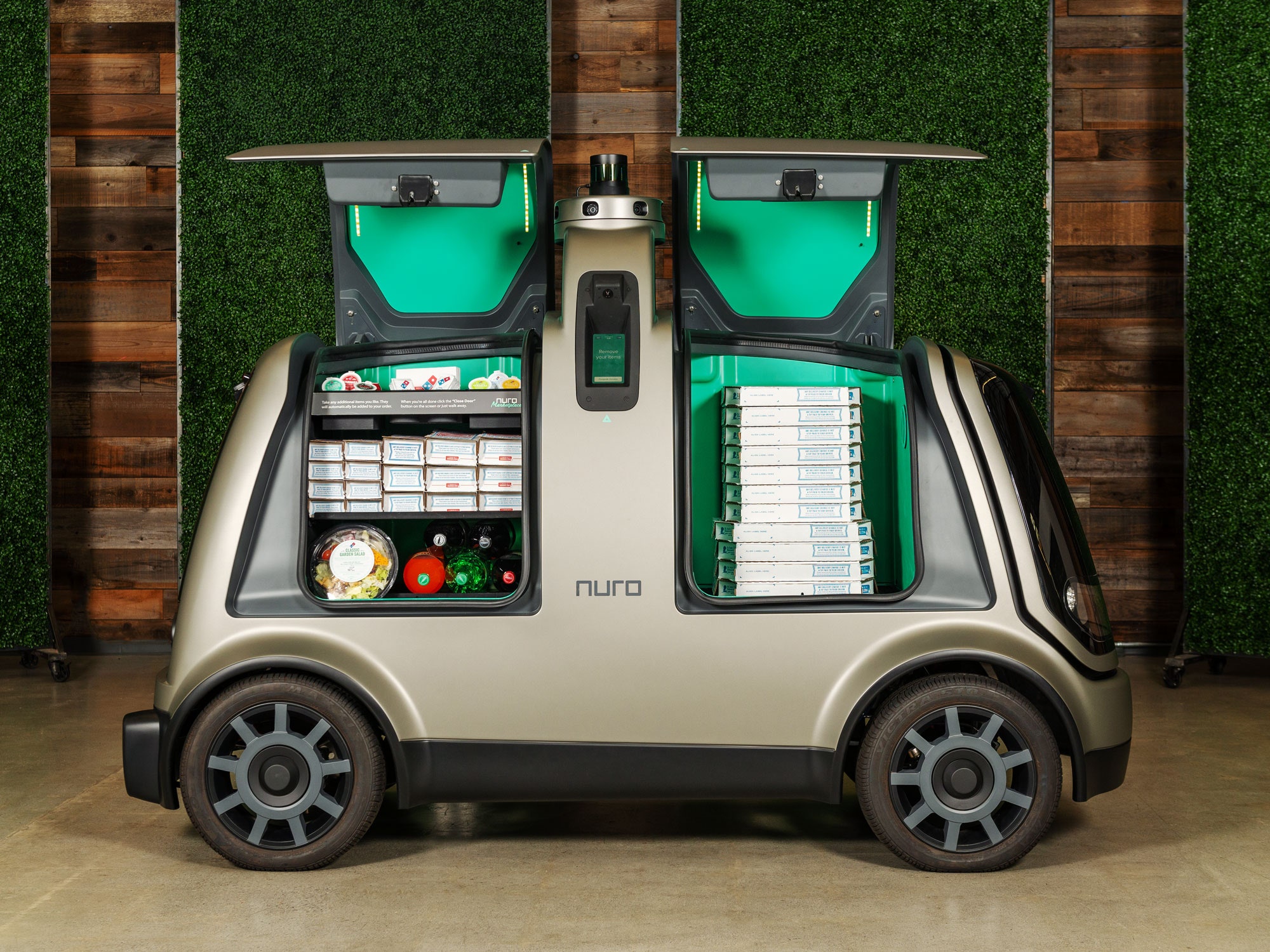 Each day, the average American spends one hour behind the wheel of a car. Nuro Robotics’ self-driving robots are helping America imagine a future where owning a car won’t be necessary at all. Its home-delivery vehicles will allow shoppers to have goods delivered directly to their home. Consumers will be able to order groceries or run errands at Walmart from the comfort of their home. This works both ways - local restaurants will no longer need to hire delivery drivers and can save on in-person labor costs.

inVia Robotics is helping e-commerce companies maximize their efficiency through automation. In an industry where Amazon has raised customer shipping standards to new heights, warehouses are turning to automation to compete. inVia’s robotic fleet includes three primary robots. AGVs, or Automated Guided Vehicles, are used to transport heavy items such as stacks of pallets along a defined route in a factory or warehouse. AMRs, or Autonomous Mobile Robots, use technologies like advanced sensors, computer vision and machine learning to avoid obstacles and deliver items to a packing station. AMMRs, or Autonomous Mobile Manipulator Robots, are capable of handling objects and bringing them to the pick station. These robots significantly outperform humans in warehouse UPH, or units picked per hour. inVia’s business model is a familiar one - why invest in a human labor force that will make mistakes or quit unexpectedly when you can use robots instead? Like Formic, inVia is a RaaS company and does not require its customers to make a large capital investment to get started. In another parallel, inVia also has a robotic technician team working 24/7 to identify any potential issues. 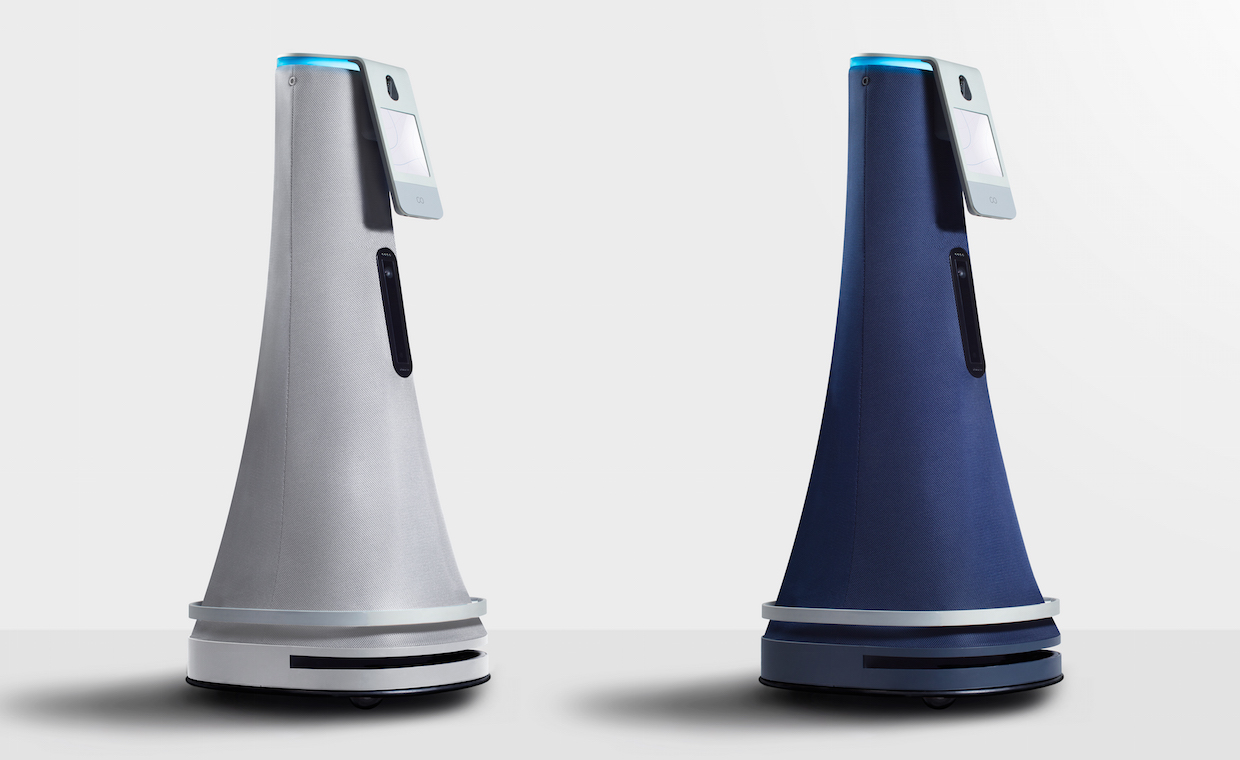 Robotics and automation are not limited to industrial automation or self-driving vehicles. Cobalt Robotics is providing companies with automated security robots, which offer serious advantages over traditional human contractors. Its robots are capable of  going beyond what human security guards can offer. They will map the inside of an office space and detect any anomalies - such as a person, a sound, a leak or a spill, or even a door opening - that aren’t usually there. After it detects something out of the ordinary, the robot will alert a human, who will then decide the most appropriate course of action remotely watching through the robot’s cameras.

This robot-human combination offers the best of both worlds. The machine learning within the Cobalt robot is immune to any bias or discrepancies and offers accurate pattern analysis to uncover security gaps within an organization. Additionally, it never gets distracted, never takes shortcuts and never falls asleep on the job. However, in serious situations the company can relax knowing it can rely on humans’ ability to read a nuanced situation and apply their best judgement. 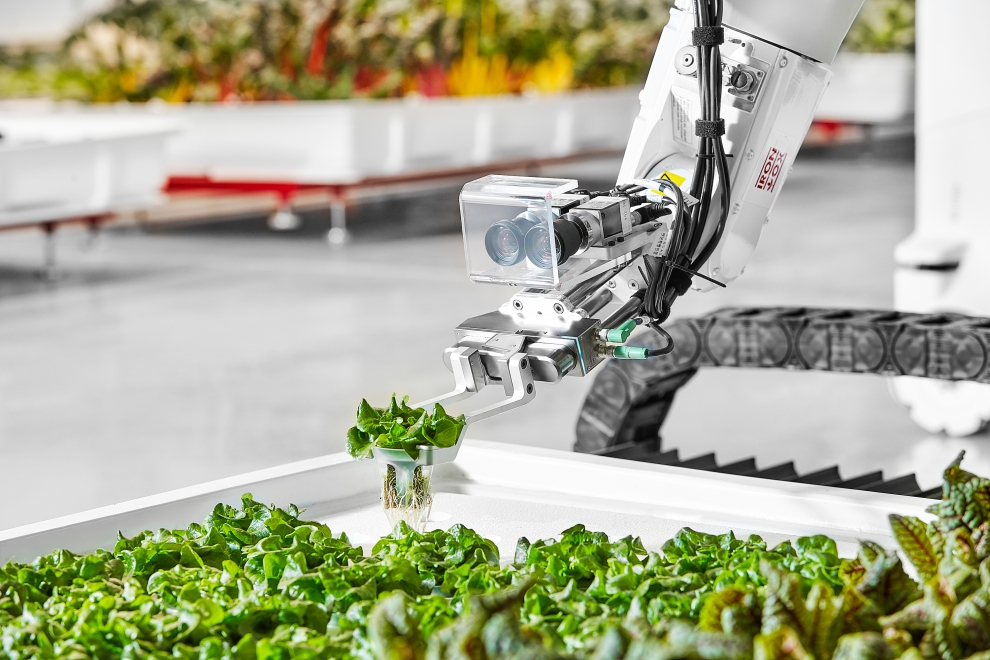 Agriculture in the U.S. today is a ticking time bomb. Factory farms degrade soil, rely on genetically uniform crops and pump so much nitrogen into the soil that it flows down into the ocean. Each year the effectiveness of insecticides and pesticides decreases, forcing farmers to use more and more, leading to declining yields and increased birth defects and localized exposure. Finally, farms are draining water at an unsustainable rate. At the current rate of extraction, the Ogallala aquifer in the Great Plains will be empty by 2040. The worst part of all is that of all this food produced, 40% is thrown out before it even reaches a shopping cart.

Fortunately, IronOx is using robotics to combat food system unsustainability. Per plant, it uses 90% less water and 75% less energy than a factory farm. This is largely thanks to its automated greenhouses, which use AI to track the growth of its plants to an unprecedented level of detail. Its “Grover” robot autonomously navigates through the greenhouses to move plant-growing modules to wherever they need to be. This also results in more accurate yield prediction - if you know exactly when your crops are going to be ripe then you can schedule your harvest more precisely and reduce waste. IronOx has also improved the yield per plant by tracking precise levels of nutrients, water levels, temperature and humidity.