Robotic automation has the potential to produce incredible returns for facilities who choose to deploy, but it can also be quite the resource drain when applications do not work out as planned.

Sometimes these issues are easily fixed with basic troubleshooting or reprogramming, other times this downtime can wreak havoc on production processes and cause critical problems for manufacturers.

Issues with robotic systems can take many forms: an improperly scoped and deployed system, a broken part, a shift in upstream or downstream processes, or simply user error. These issues can seem abstract, particularly for those new to robotics and automation.

We wanted to collect and share some of our experiences with applications that didn’t work out as expected to illustrate some of the pitfalls of traditional deployments.

This metal polishing company supplies products to various industries, and was exploring robots to reduce manual tasks in a harsh working environment.

How Would This Be Different with Robots-as-a-Service? 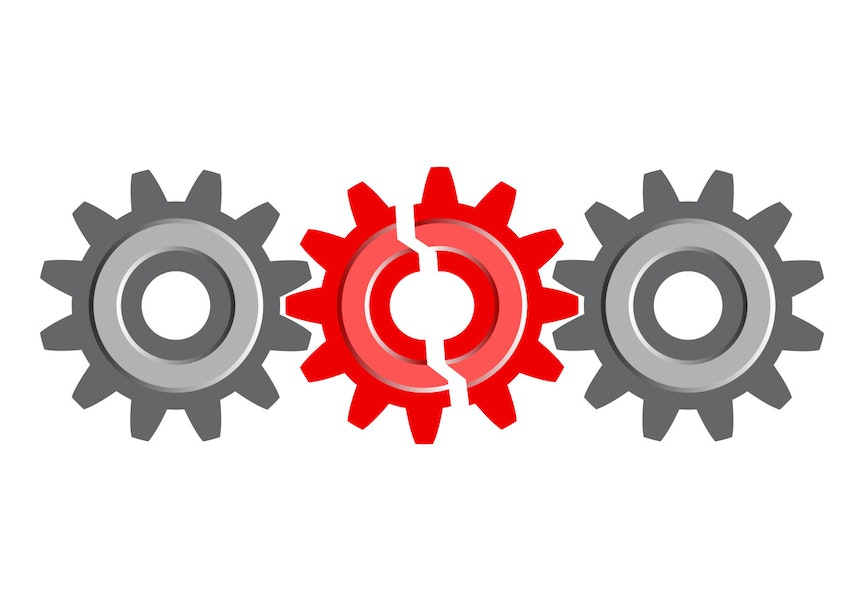